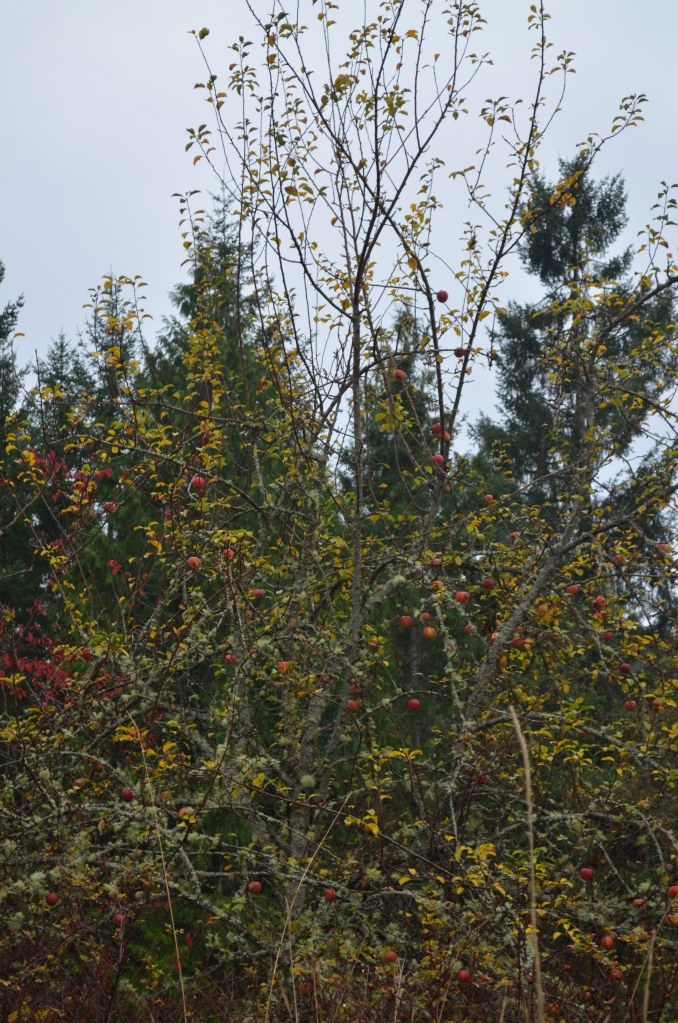 There are almost 300 organic apple varieties grown on Salt Spring Island. In the late 1800s, Salt Spring was the first apple producing area in British Columbia, and fruit trees outnumbered residents ten to one.

In the 1920s, the Island’s fruit production was overtaken by the Okanagan’s cheap irrigation and hotter summers, and it has continued to decline since then.

But, there has been a resurgence in appreciation for the old varieties, which were grown by settlers from English seeds, and splices nestled safely inside potatoes brought from Ireland.

The Official Blog of The North American Dostoevsky Society

... and maybe a little rambling

running until i can't

To help enrich the lives of others, we developed RunnersOnTheGo.com to help runners save money on races, running stores, and much more. We also provide the specific local information that makes your travel for business, vacation, or racing as rewarding as possible.

Songs of the Universal Vagabond

A Vancouver photography blog. Usually Vancouver architecture but also about travel in Vancouver and in beautiful BC. Also, some images of my little dog, Harley, from time to time.

VOICE OF THE SILENCED

the dull musings of a wandering soul

with anderson and bryan

Your 101 Guide to Adulthood

In a bid to ease the pressures of adulthood, and answer age old questions, like “Which side does that stamp actually go on?” and “How do I make a sandwich?” Marianna will provide detailed and questionable answers to get YOU where you want to go.

a personal exploration of perspectives, through art, writing, travel and social interactions

Spontaneous thoughts on a humble creed

Instants of people with something special

Not From A Packet Mix

Doing what you love without caring what others think. Let your geek flag fly!

if writing is a muscle, this is my gym

photos in and around, here and there

Global issues, travel, photography & fashion. Drifting across the globe; the world is my oyster, my oyster through a lens.

Take time to do what makes your soul happy

Mr. Violin sheds light on curious facts about Brazil – but he also touches on issues that somehow connect Brazilians to world topics, making his audioblog an invaluable link between South America’s powerhouse and the rest of the globe.

The beautiful picture of angels makes you happy.

Looking at - and seeing - the world

an underground restaurant nestled in a vancouver home